President Muhammadu Buhari has reappointed Prof. Isa Chiroma SAN as the Director-General of the Nigerian Law School for another term of four years effective January 10, 2022.

Every successful Lawyer starts with The Nigerian Law School

We Celebrate The Best
Learn More

With the Nigerian Law School, you can become a successful Lawyer. Your investment in education and knowledge will help you in becoming an outstanding Legal practitioner.

We Build The Best..
Learn More

The DG, and other dignatories at the inaugural lecture.

Build your future!! The educational programs of Nigerian Law School will give you necessary skills, training, and knowledge to make you a successful Lawyer.

We Reform The Best..
Learn More

About The Nigerian Law School

Our Aim And Mission

To Adopt skill-based, interactive and clinical methods of learning that would adequately prepare the graduates for their roles as lawyers to function as teachers, advocates, solicitors, advisers, leaders in private enterprises and public service.

The Director-General, delivering his speech at the call to the Bar Nov.,2019 - Click To Read The Full Speech

Nigerian Law School was founded on the principle to Educate and train graduates in vocational skills that would enable them function optimally as barristers and solicitors,to make the world a better place. For more than 57 years, we haven鈥檛 strayed from that vision. 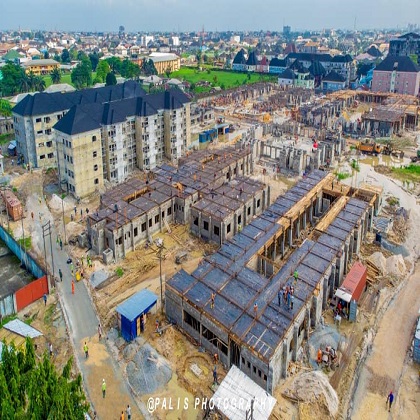 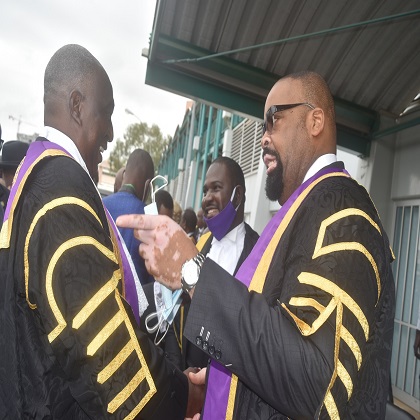 The DG and The NBA PRESIDENT at the Nigerian 2021 Call along with others. .... Click for more full details >>> 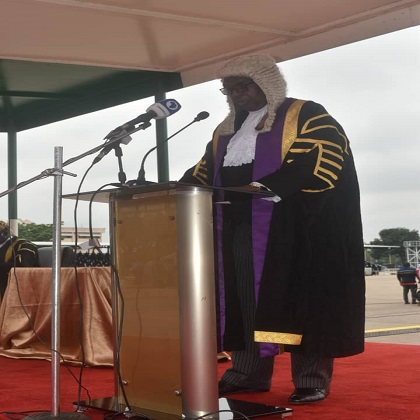 The DG, CLE Nigerian Law School, delivering his speech at the 2021 Call 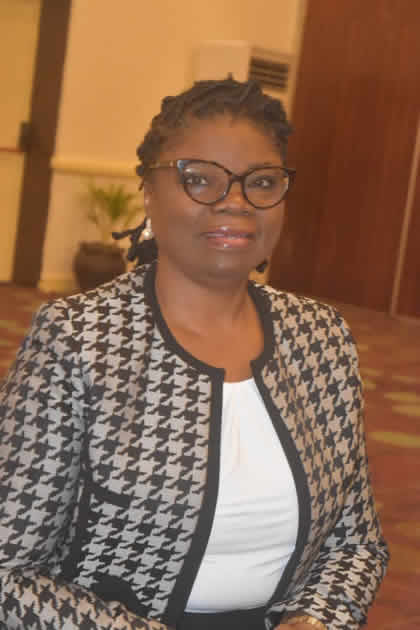 The SDA delivering her speech at the 2021 Call 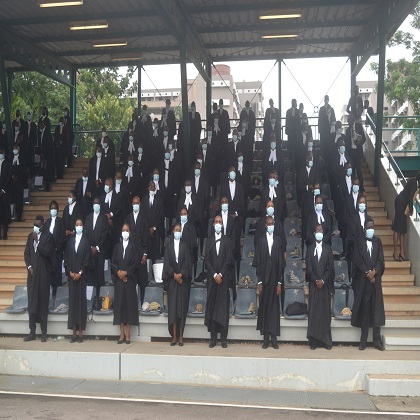 Pictures of Cross Section of Aspirants who were called to the Nigerian Bar along with others. .... Click for more full details >>> 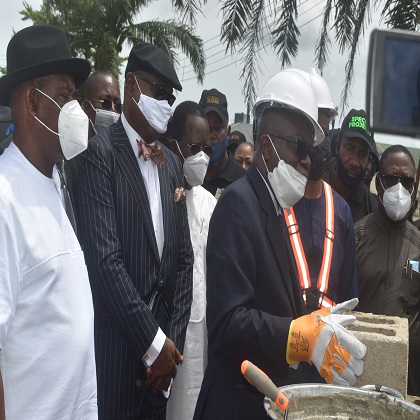 Flag-off of projects at the NLS Yenagoa Campus by HAGF and Minister of Justice represented by the SGF and Perm Sec, FMOJ Click for more full details >>> 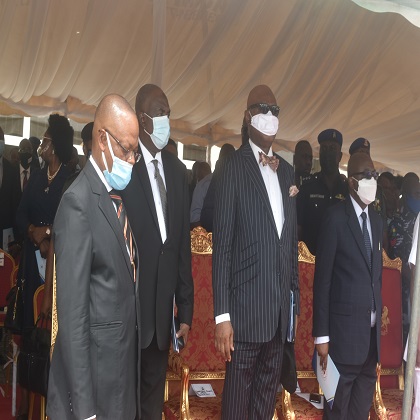 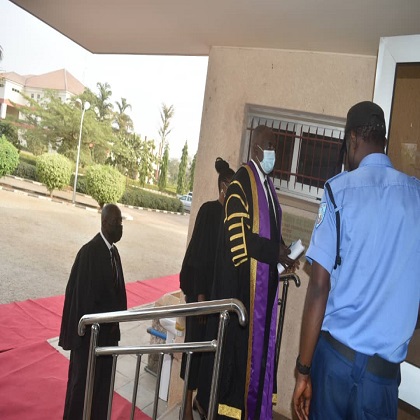 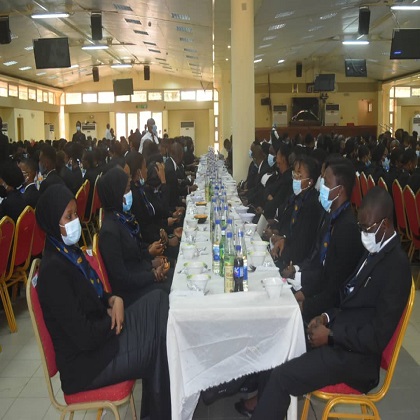 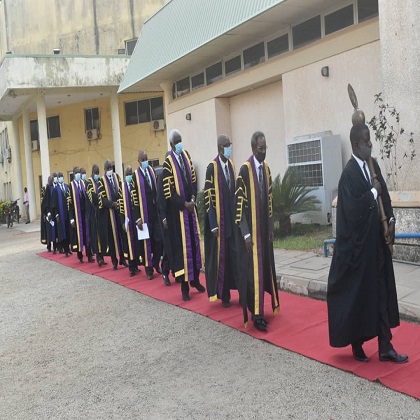 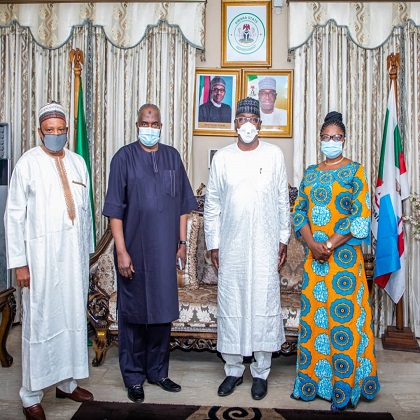 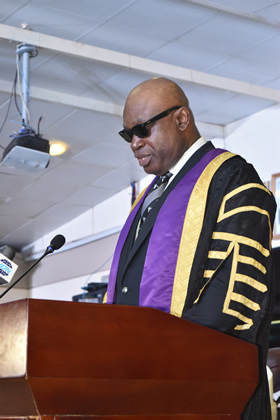 The Chairman, Council Of Legal Education, delivering his speech at the November 2019 Call To Bar 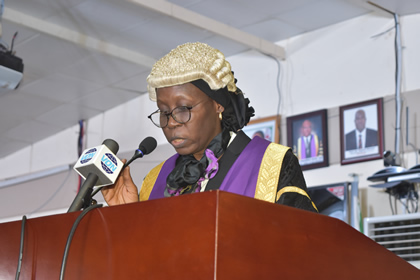 The Secretary, Body Of Benchers, delivering her speech at the November 2019 Call To Bar 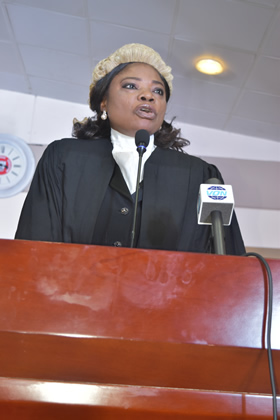 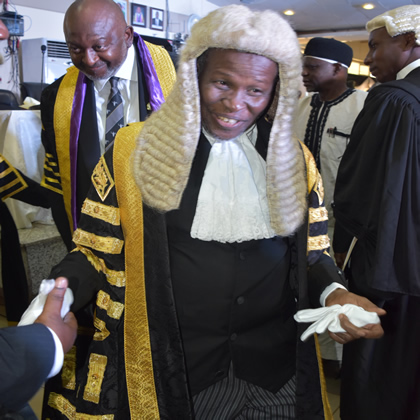 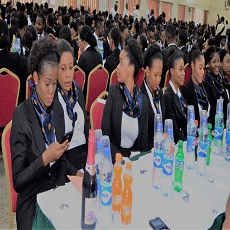 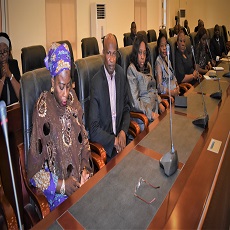 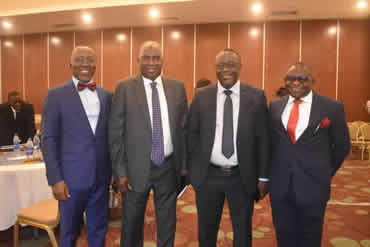 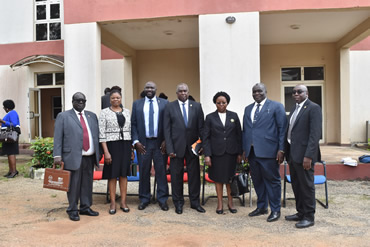 The Management Team From The Law Development Centre, Uganda 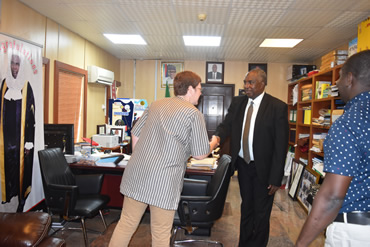 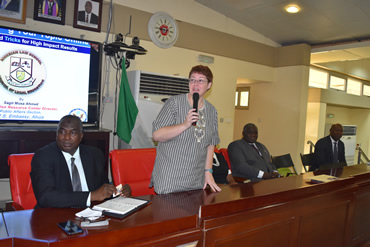 The Leader of The Delegation From US Embassy American Centre, making her presentation. 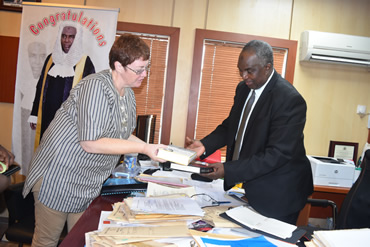 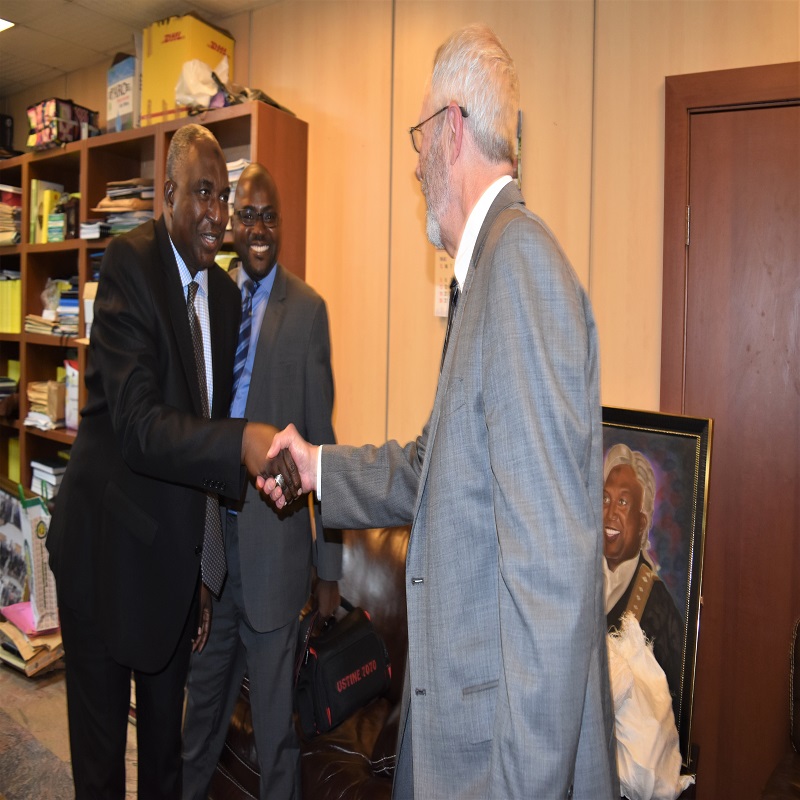 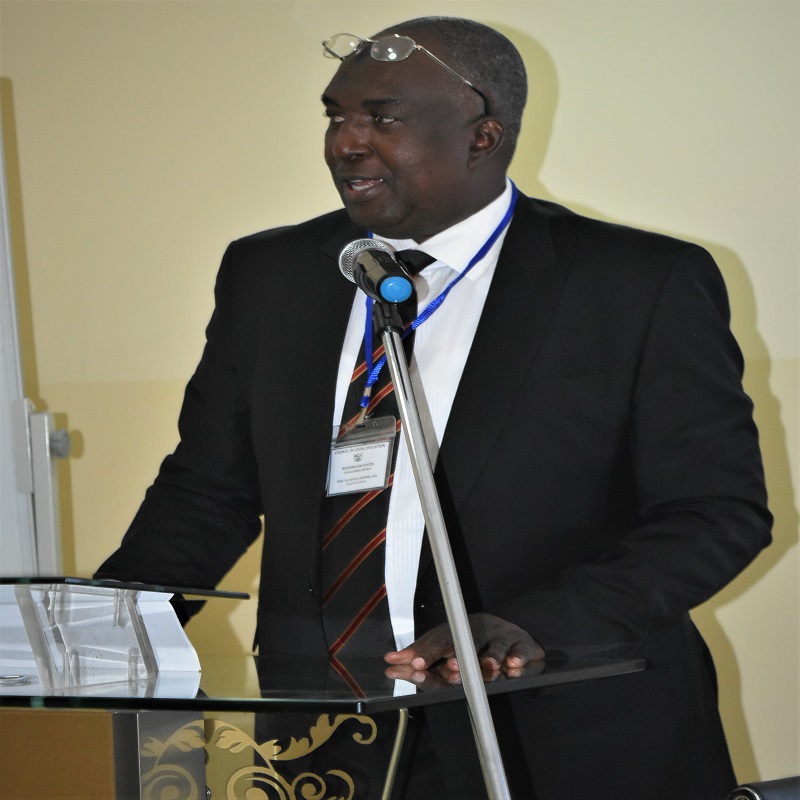 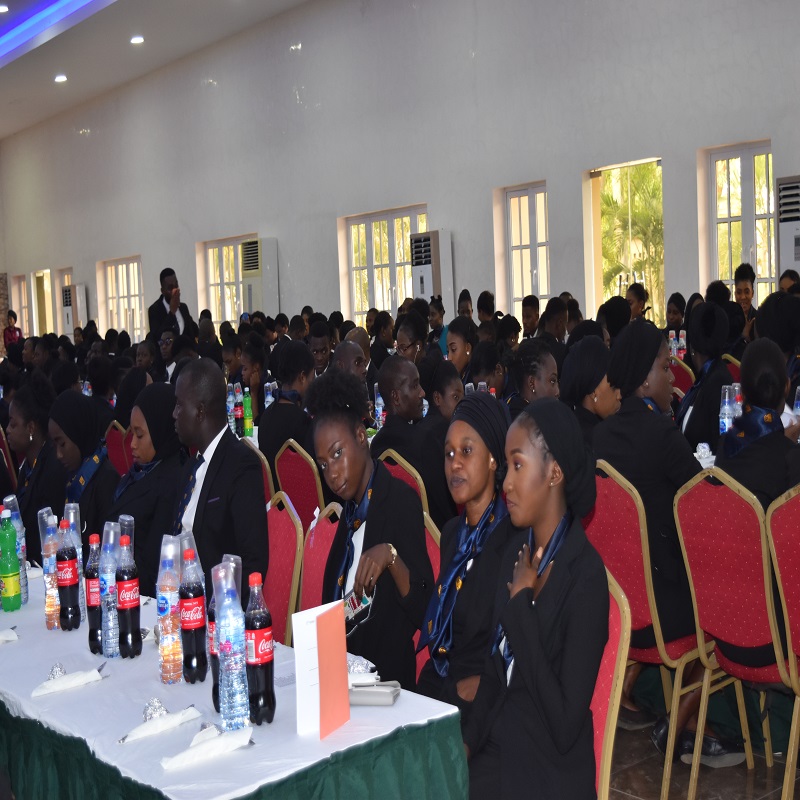 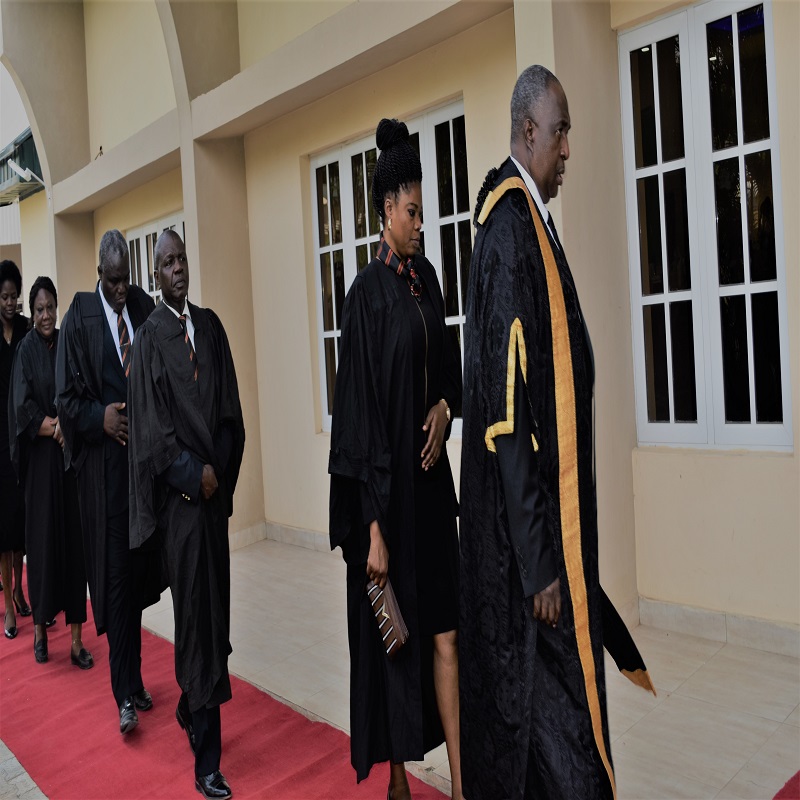 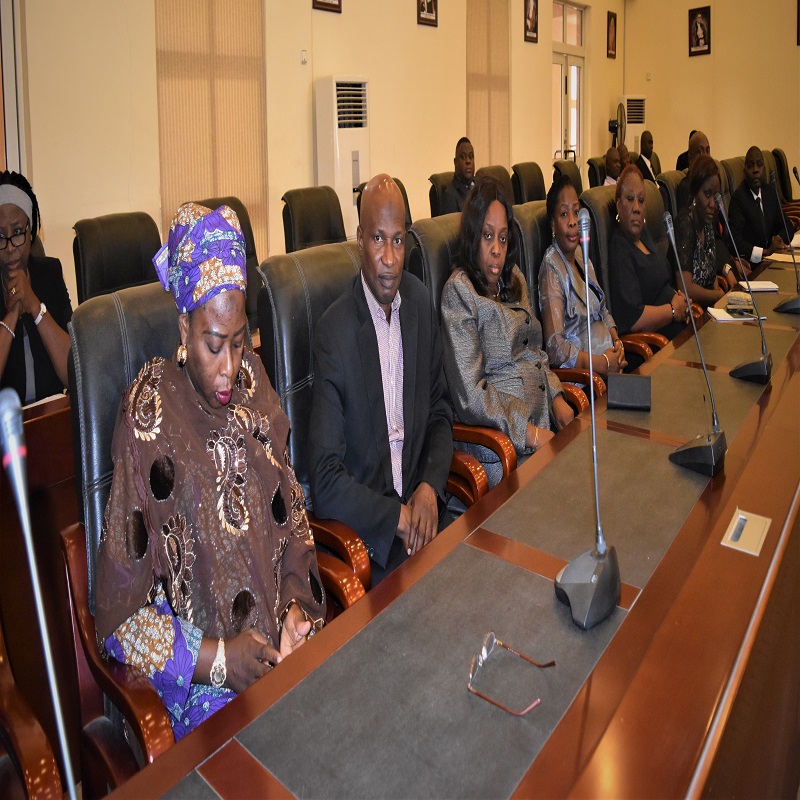 After many years,Cheap Jordan 1 Og Black Toe they concluded, these small deposits of meltwater would have been enough to carve the features observed on the surface today. Remember, though , for the novice group kick bandits, it one of the most fantastic brands released by Nike and His Royal Airness. There are various ways in which the colour of your shoes can be altered or changed. His offense is going to be built around the run, and we seen just how effective it is when you have QB like Newton and Wilson, who can take advantage of these schemes.. Sweezy,Cheap Jordan 1 Og Banned but injury concerns put the starting left guard on the bubble to return unless they can work out a low budget deal.. On this day, Hall seemed reluctant to let it all hang out. During his change of plea hearing, Jones said the day he killed Eldredge the two were in a fight. LB Kyle Van Noy (77 OVR): Van Noy is a better player in reality than he is on your XBox. In the form of a Jordan Hybrid, each of our Spizike is made away of several different Test Retros. (Privacy Policy)Say MediaWe partner with Say Media to deliver ad campaigns on Cheap Jordan 1 Og Black our sites.